Hi Everyone..!! All of us have dreams to accomplish so many things in our lives..!! There are many instances in which we face difficulties in fulfilling our dreams and sometimes we just let go those dreams due to irritation or frustration that we go through due to those difficulties. But Dreams are one of the reasons for which we live life for and letting them go without fulfilling them is a
big heart break..!! I would request all of you to never forget your dreams and kindly go through this article which will help you to never quit your path which leads to accomplishing your dreams....!!! 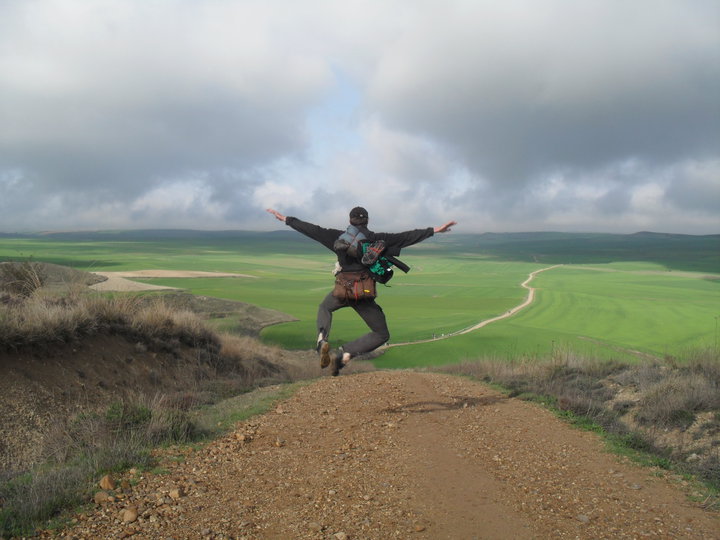 *In 1883, a creative engineer named John Roebling was inspired by an idea to build a spectacular bridge connecting New York with Long Island. However, bridge building experts throughout the world thought this was impossible to accomplish and told Roebling to forget the idea.

Roebling could not ignore the vision he had in his mind of this bridge. He thought about it all the time and he knew deep in his heart that it could be done. He just had to share the dream with someone else. He managed to convince his son Washington, an upcoming engineer, that the bridge in fact could be built.

Working together for the first time, the father and son developed concepts of how it could be accomplished and how the obstacles could be overcome. With great excitement and inspiration, they hired their crew and began to build their dream bridge.
The project started well, but within only a few months, a tragic accident on the site took the life of John Roebling. Washington was also injured and left with a certain amount of brain damage, which resulted in him not being able to walk or talk.

“We told them so” - everyone had a negative comment to make and felt that the project should be scrapped. In spite of his handicap, Washington was never discouraged and still had a burning desire to complete the bridge and his mind was still as sharp as ever.!

As he lay on his bed in his hospital room, with the sunlight streaming through the windows, an idea hit him. All he could do was move one finger and he decided to make the best use of it. He slowly developed a code of communication with his wife. He touched his wife’s arm with that finger and indicated that he wanted her to call the engineers again. It seemed foolish but the project was underway again.

For 13 years Washington gave instructions with his finger, until the bride was finally completed. Today the spectacular
"Brooklyn Bridge" stands in all its glory as a tribute to the triumph of one man’s indomitable spirit and his determination not to be defeated by circumstances. 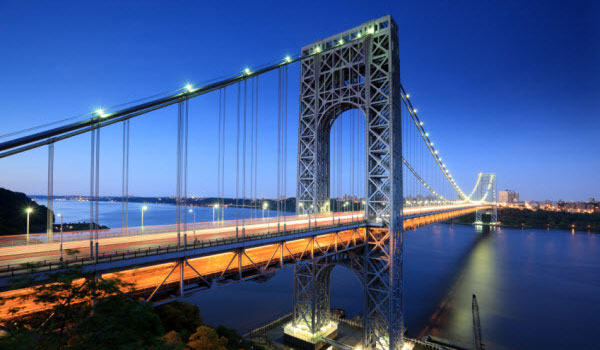 We often face obstacles in our day-to-day life and may feel like giving up. The Brooklyn Bridge shows us that dreams that seem impossible can be realized with determination and persistence, no matter what the odds are...!!!!! :) :) :)

Postgres uses a mechanism called MVCC(Multi Version Concurrency Control) to track changes in your database. Due to this reason, some of the rows become “dead”. Dead rows are generated by DELETE and