3 Simple steps to add it in rails application and its ready to use:

1.Add a versions table to your database and an initializer file for configuration

2.Add has_paper_trail to the models you want to track.

Once we are set with above steps and want to check its working or not then we can just update any one record and call .versions on object.

event : Which event was called on object like create or update.

whodunnit : Which user did it.

object_changes: It contains log of previous and current values of attributes.

Now I am going to explain about how it can we helpful if we are using rails api for multiple applications with different functionality and same model.

Consider following image and its each step has different application and consider somehow it deals with single model. 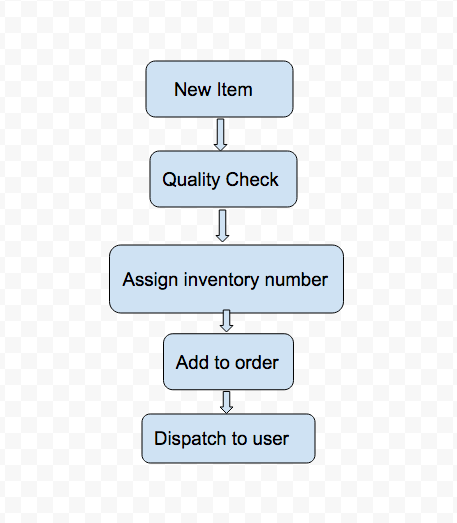 In such environment if any bad data created for package model due to some bug in any of this app then it becomes really difficult to debug which app contains bug.

How versions can help us here ?

That's all about it. Hope this will help. Thanks!

The Contacts framework provides Swift and Objective-C API to access and create a new contact. This framework is optimized for thread-safe, read-only usage. The contact class (CNContact) has a mutable subclass CNMutableContact for

In software development you are destined to deal with lots of code that is not written by you. What would be more stressful than debugging the code that you barely understand. You might

Kiprosh Blogs
—
Overview of PaperTrail gem and how its useful for debugging purpose.
Life at Kiprosh