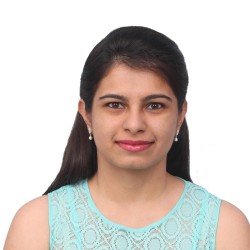 In the current era, it is tough to remain stuck in the same way of doing things. Eventually, we all need to learn, transition and evolve. The same goes for technology as well. That doesn't mean we need to rewrite or redesign what we have developed in the past. Instead, we can start implementing new ways in conjunction with the current one, thus making it interoperable. SwiftUI has been a significant change that came in much after storyboards in Xcode. Ever since the announcement, everyone has been inquisitive about playing with SwiftUI. What is SwiftUI? According to the official Apple